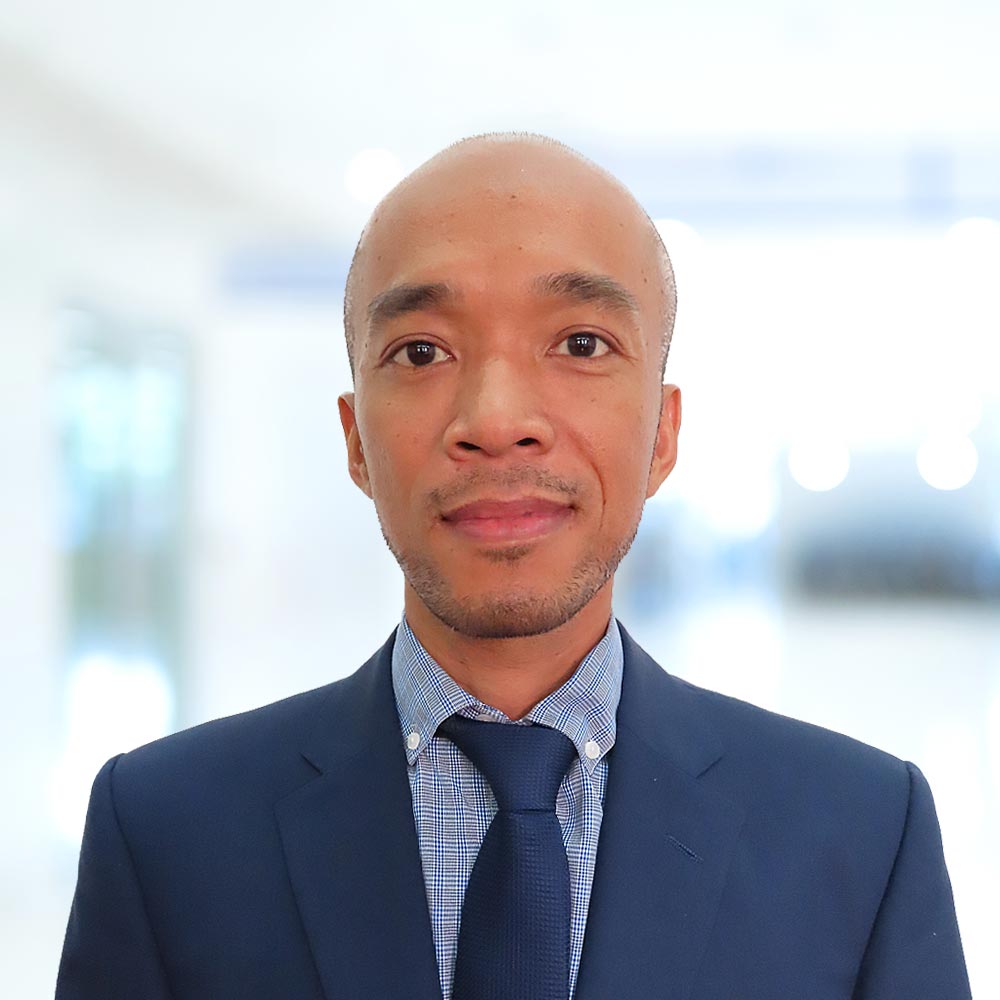 Afrianto Amsal works in the field of solid bulk cargoes and is based in the Singapore office.

Afrianto graduated from The Department of Naval Architecture and Ship Building at the Faculty of Marine Technology Hasanuddin University (Indonesia) in 2003. He then joined a marine survey company in Indonesia gaining experience with the shipment of solid bulk cargoes such as coal and nickel ore.

Since joining MTD in 2008 he has continued working with solid bulk cargoes, specialising in self-heating of coal and cargoes liable to liquefy (e.g. iron ore fines, bauxite, nickel ore, concentrates). He manages the MTD Singapore laboratory, which has been developed to determine the Flow Moisture Point/Transportable Moisture Limit of Group A cargoes using the IMSBC Code Appendix 2 test methods. He is responsible for equipment calibration and has undertaken routine testing, research work for a range of clients and attended at site for sampling, witnessing testing and providing advice on the acceptability of cargoes for shipment.