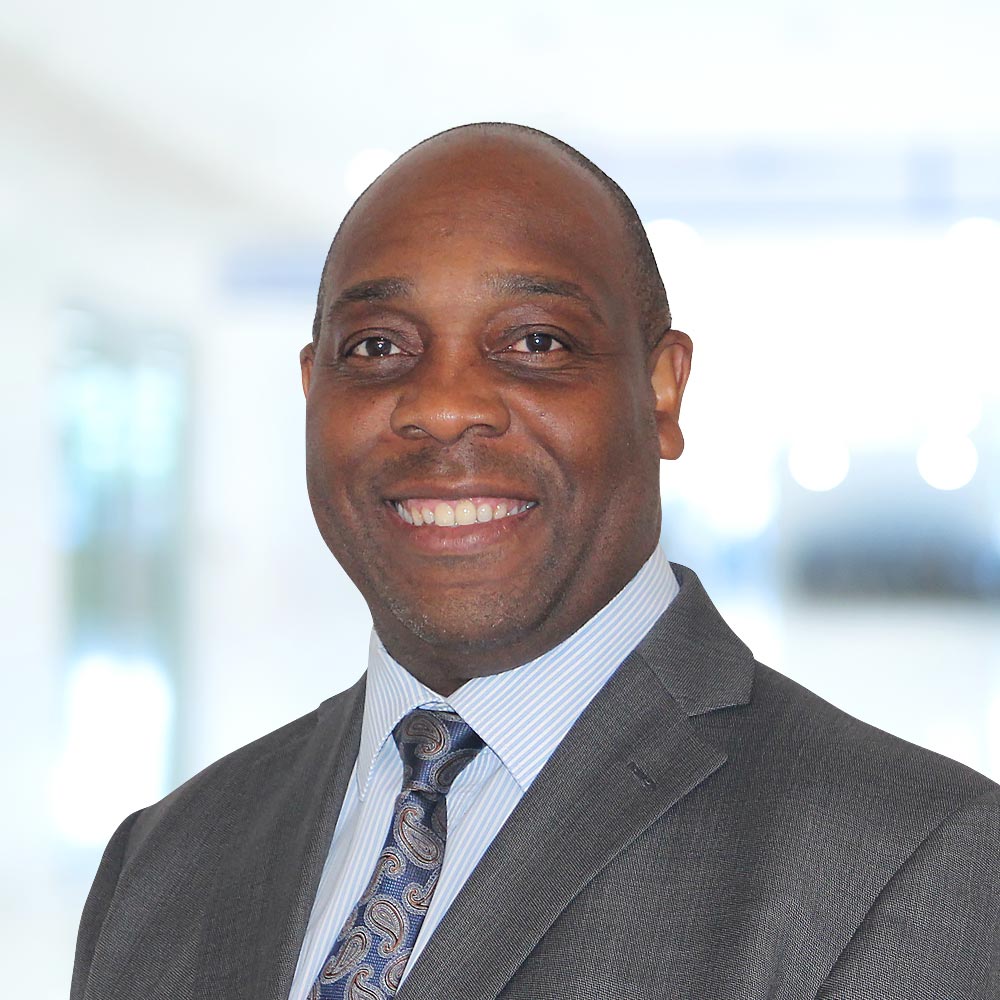 Albert is a Consultant Scientist based in our Cardiff office.

Prior to joining MTD, Albert has worked in analytical chemistry roles in both the petroleum and environmental sectors.  During this time, he gained wide ranging experience in the investigative analysis of petroleum, refined hydrocarbon products and general chemicals, both as products and as environmental contaminants using mass spectrometry, chromatography and associated techniques.

After joining a contract analytical company in the UK as an analytical chemist, Albert was promoted to senior analytical chemist and subsequently team leader of the oil and environmental analysis section.  During this time, Albert gained experience in general compliance testing and the detailed analysis and “fingerprinting” of racing fuels, eventually becoming responsible for the FIA Formula One fuels testing programme.  Albert was also actively involved in the biennial sampling of seabed samples, analysis, report writing and co-ordination of sub-contracted analyses as part of the chemical and macrobenthic monitoring programme of one of the largest oil and gas terminals in Europe.

Since joining MTD in 2014, Albert has been involved in investigations into quality disputes concerning a variety of bulk liquid cargoes, with a particular emphasis on the application of “non-routine” investigative analytical techniques to establish the nature and cause of the particular quality issue.

Albert is a Chartered Chemist and a member of the Royal Society of Chemistry and the Society of Chemical Industry.  Albert sits on the Energy Institute’s Test Method Standardisation Commit.