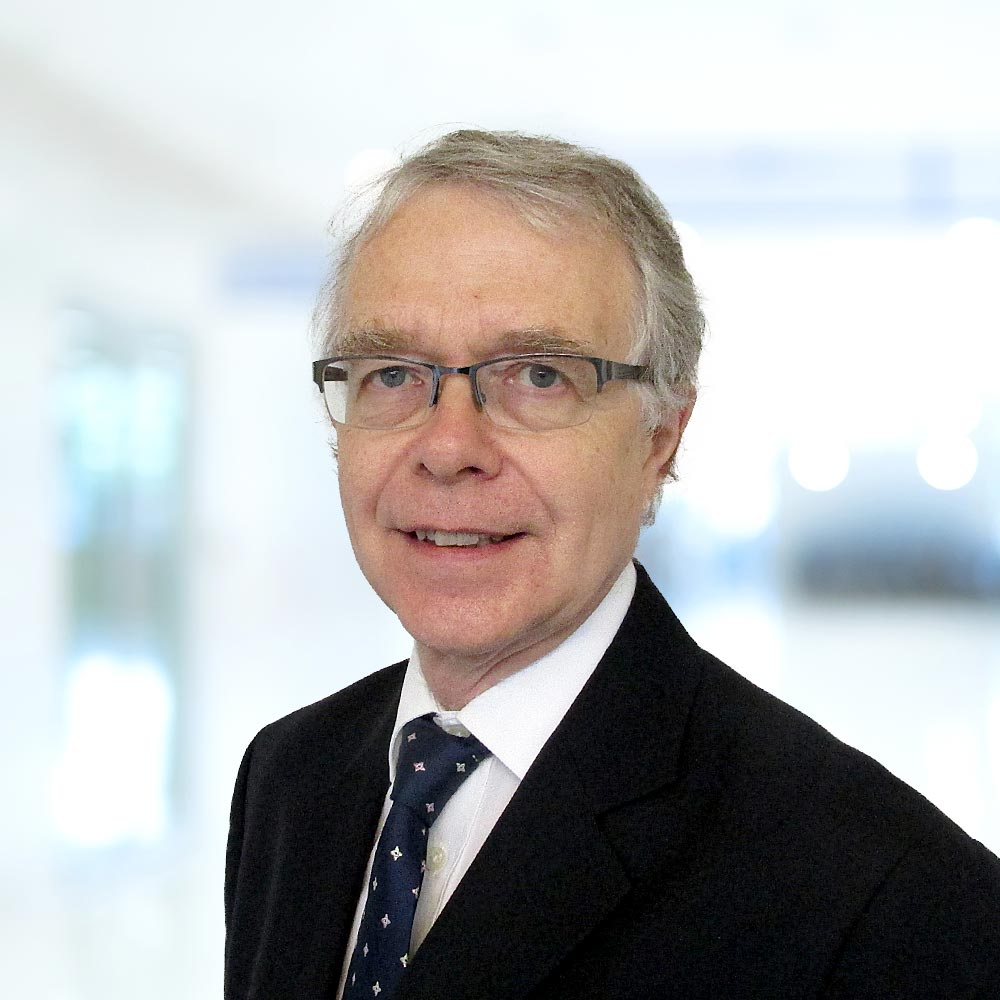 Bryan is a Consultant Chemist based in our Cardiff office.

Bryan has a Masters degree in Chemistry from Cambridge University. After graduating, Bryan joined a major chemicals producer, initially working in the laboratory and rising to the role of Technology Manager for a major resin manufacturer, responsible for planning and managing research and development projects, with particular emphasis on the provision of client focused technical support.

Throughout his career Bryan has been responsible for research and development programmes formulated to meet the often bespoke needs of customers. He has frequently presented papers at international conferences in Europe, China and USA and was awarded the Gresham Cook Prize by Institute of Mechanical Engineers for a paper especially contributing to technical achievement.

Since joining MTD, Bryan has been involved in the investigation and successful resolution of a number of contamination incidents. Bryan manages the research aspects involved in incident investigation. In addition to producing detailed testing schedules to investigate the cause, extent and possible remediation options associated with a particular incident, Bryan also prepares and supervises any non-standard analytical testing performed.

Bryan has particular experience in the testing required under the European REACH chemical legislation and has project managed an extensive testing program carried out by MTD for a major European importer of petroleum products, petrochemicals and biofuels.