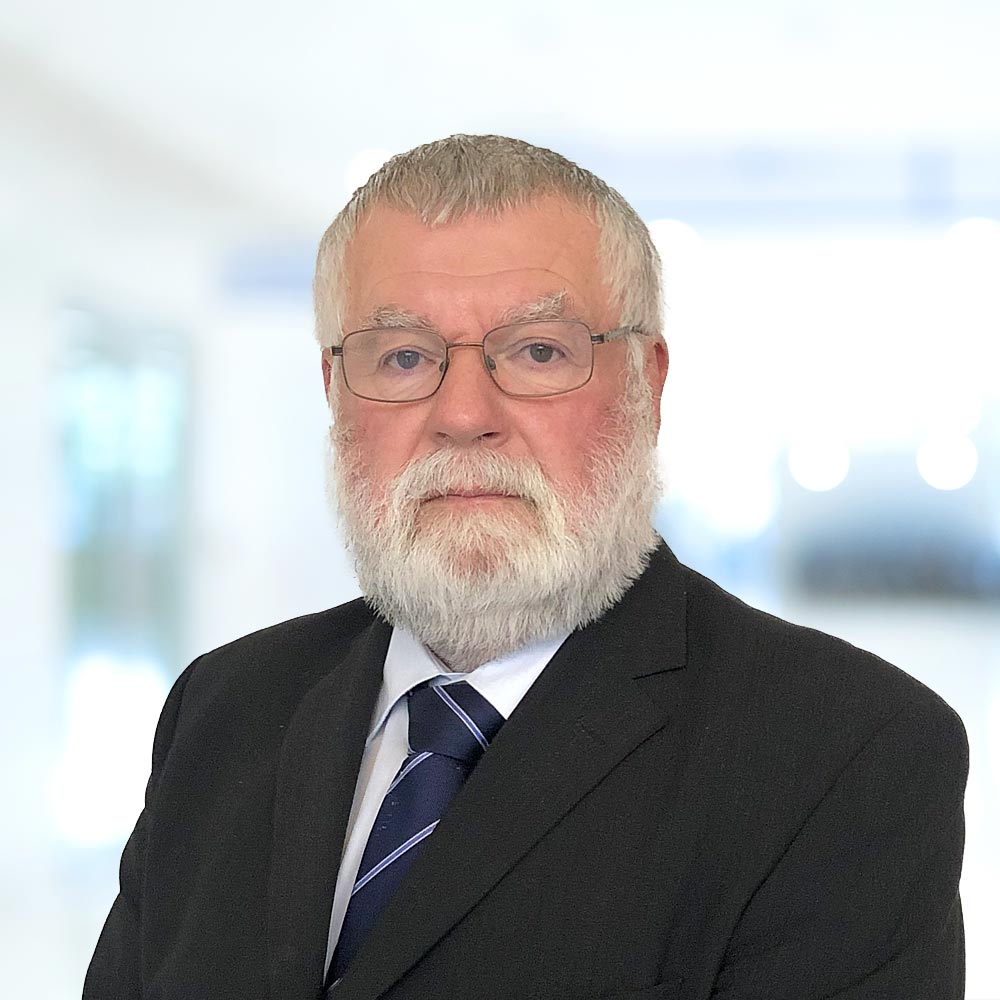 Carl has a UK  First Class Certificate of Competency Marine Engineer (Steam & Motor) and is a qualified and experienced Lead Auditor for the International Safety Management Code, International Ship and Port Facility Security Code and Maritime Labour Convention. He is a Fellow of The Institute of Marine Engineering, Science and Technology.

Carl commenced his career as a seagoing engineer working his way to the position of Chief Engineer During this time, he gained experience in the operation and maintenance of a wide variety of marine machinery including High Pressure Steam Plant and Cryogenic Gas Containment Systems.  On coming ashore, he Joined a major Insurance Company carrying out the statutory inspection of pressure plants including High Pressure Steam Systems and Petrochemical Plants, performing in service, under construction and during repair inspections.

Returning to the marine industry, Carl was employed by an IACS Classification Society and later the Maritime and Coastguard Agency (MCA) .

Carl’s role at the Classification Society was as a “Ships in Service” & “New Construction Surveyor” and he advised on the implementation of The International Safety Management Code, acting as both Trainer and Lead Auditor.  During the period with the Classification Society Carl became an Internal Vertical Technical Auditor (Principle Surveyor) being involved the audit of problem vessels, highlighting office training needs and carrying out training on a worldwide basis.

On joining the MCA as a Surveyor, Carl trained as a Port Control Officer and was involved in the implementation and audit of both the International Ship and Port Facility Security Code and Maritime Labour Convention on British Registered vessels. On promotion to Principle Surveyor he became Survey and Inspection Manager at the Cardiff Marine Office, responsible for a team of surveyors carrying out Statutory Surveys and Audits in the UK and on a worldwide basis, plus Port State Control duties in the UK. Other responsibilities included close liaison with local Port Authorities and other Marine Stake Holders, enforcement of Merchant Shipping Legislation and UK Focal Point for Gas Carriers. Latterly Carl was a Technical Performance Manager monitoring the technical performance of UK Marine Offices, assisting in the interpretation of National and International Legislation and providing advice to Principle Surveyors for dissemination to surveyors in the field.

Since Joining MTD, Carl has been involved in cases concerning Marine Fires, Hull and Machinery Damage, Latent Defects, Operational Error and Sub-Standard Repairs on a variety of vessels including Super Yachts.