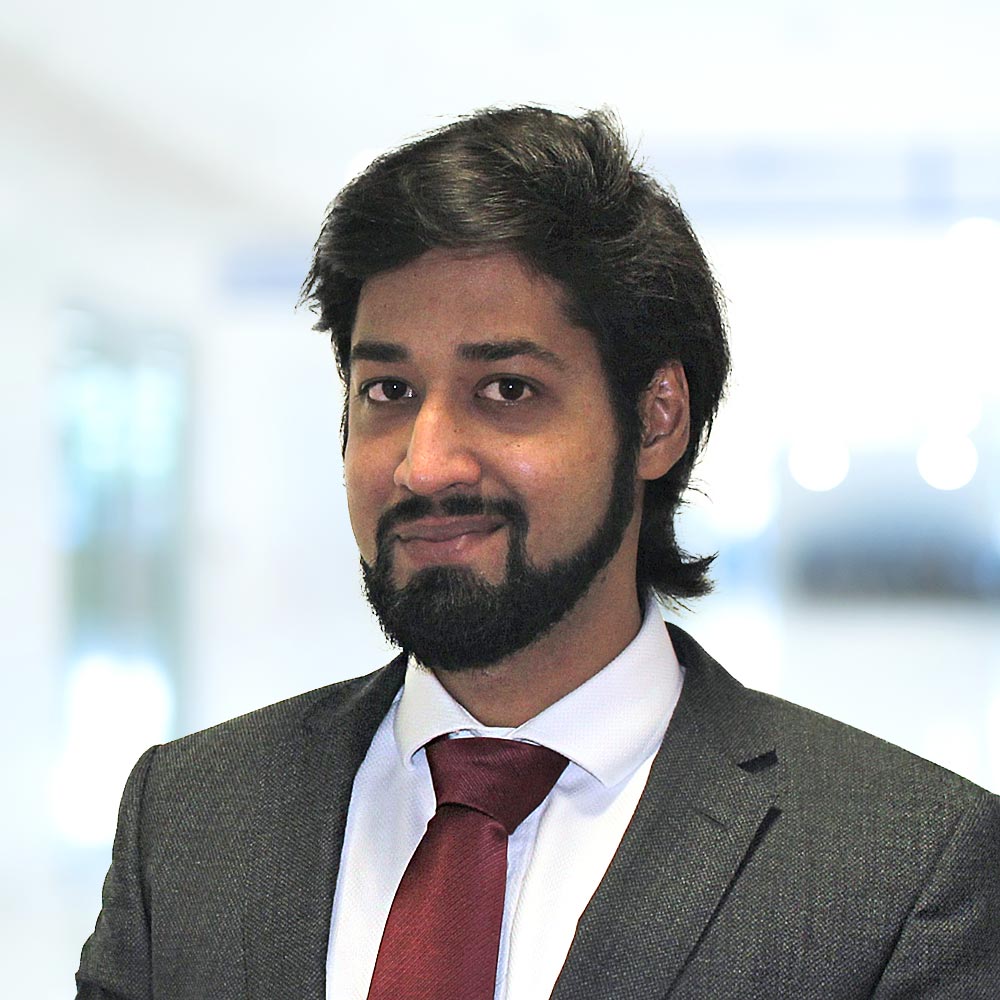 Dawoud is a Forensic Investigator and Electrical Engineering Consultant based in our London office.

Dawoud Husain is a Chartered Electrical Engineer with a Masters degree in Electronics from the University of Edinburgh. Prior to joining MTD, Dawoud was involved in the development of innovative electrical designs in the world of green shipping. In addition to several years of land based prototyping, he has spent months at sea developing and testing fuel saving technologies on board the M/V “Afros”.

Before becoming involved in the marine industry, Dawoud worked on electrical control and automation projects within the bespoke power generation industry in the U.K. He has gained training and hands on experience working in harsh environments such as the Shaybah oil field in the Middle East. In addition to a strong academic background in analogue and digital electronics, Dawoud has also been involved in bioelectronics DNA research during his time at Edinburgh.

Since joining MTD in 2019, Dawoud has been involved in electrical/electronic related forensic investigations across a range of industry sectors. He is based in our London office and works closely with the fire investigation department on cases within the marine sector.