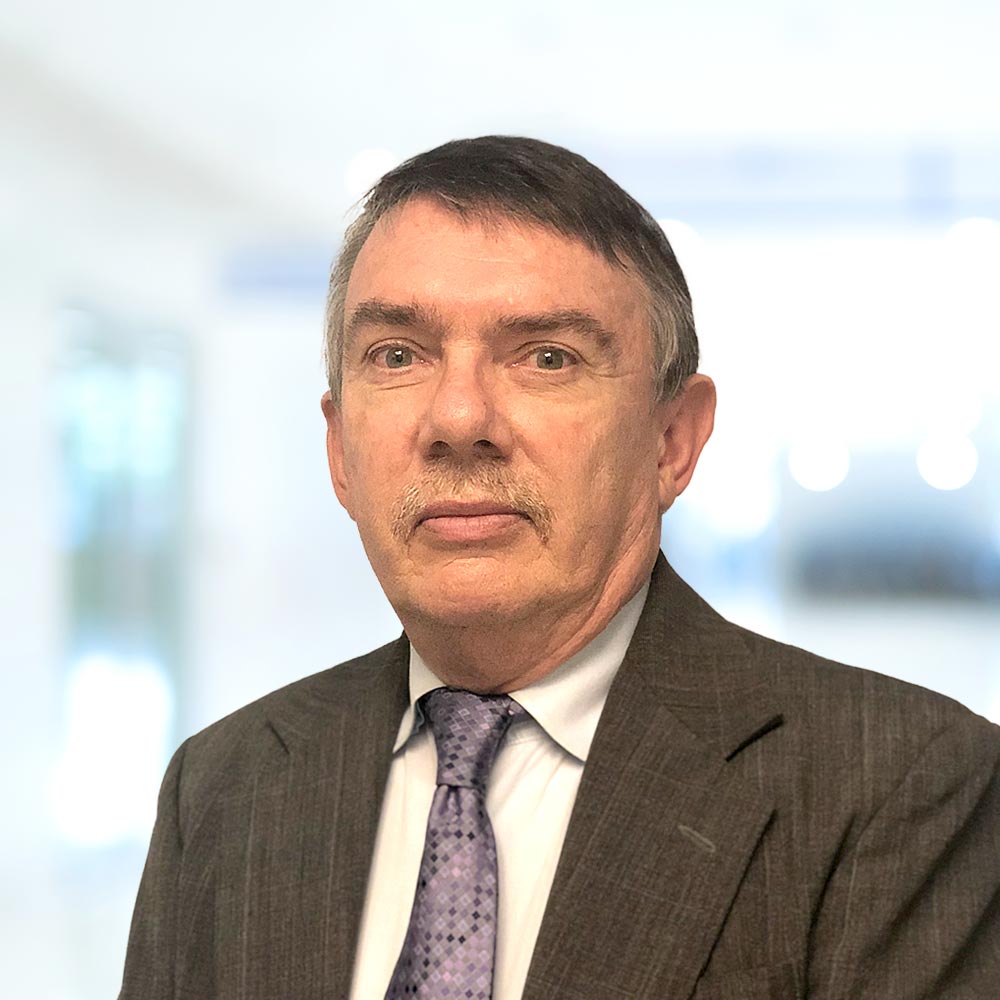 Denis Mc Grath is a consultant with Minton, Treharne & Davies (USA), Inc. based in Houston, Texas.

Denis is a consultant mariner with a higher diploma in nautical science from the Nautical College in Fleetwood, Lancashire. Prior to joining MTD, Denis sailed on a variety of large ocean-going freighters and tankers as a deck officer trading worldwide, transporting a variety of general and bulk cargoes including crude oil, propane and ammonia, iron ore, coal, grain and fertilizer, containers and break bulk. After moving on shore in 1984, Denis has been employed as a marine consultant and surveyor by a major cargo inspection company, loss adjusting companies and an oil major. He has worked with oil traders, brokers, ship charterers, oil/gas sampling/testing technicians, ship vetting auditors, admiralty lawyers, naval architects, civil engineers, salvage masters, ship superintendents and adjusters.

Since joining MTD in 2003, Denis has been involved in the investigation of numerous cargo disputes and claims for a wide range of clients involving a variety of cargoes, including petroleum and petrochemical products, edible and non-edibles oils/fats, biofuels, lube oils and bulk solid materials, liquid petroleum gases and ammonia. Denis has been involved with several marine salvage operations, oil spills, major shipboard and terminal fires and has overseen the loading and discharge of bulk mineral and oil cargoes as well as project cargoes like wind turbine blades, motors and their associated equipment.

Denis typically travels within and between the Americas and Caribbean areas, attending ships, storage terminals, refineries, manufacturing plants and testing laboratories. He has extensive experience in claims investigation and loss control issues for bulk liquid cargoes, and solid bulk cargoes with focus on sampling and testing issues, mitigation strategies and the application of forensic analytical methods for the investigation of quality complaints. Denis has acted as an Expert Witness and has prepared reports for court, arbitration and mediation hearings in the US, London, Hong Kong and South America.

Denis is fluent in Spanish.