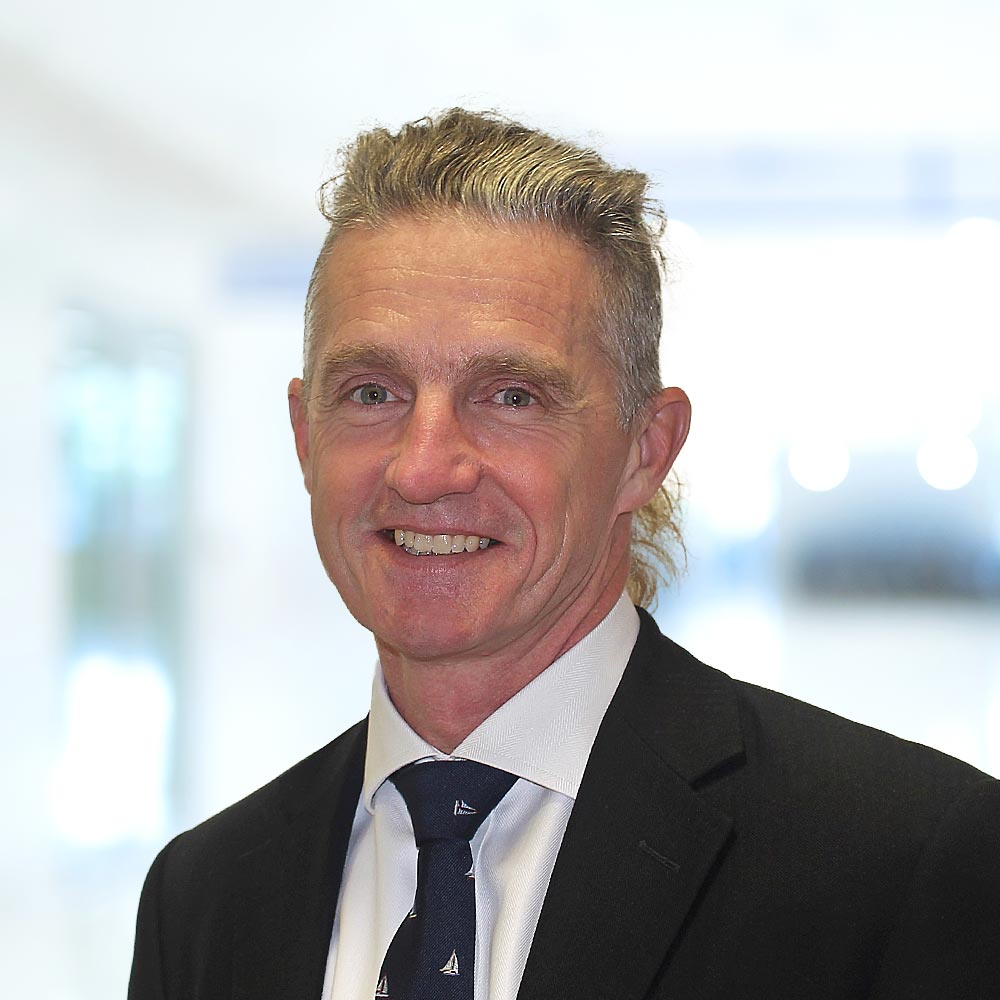 James is the Manager of Fire and Explosion Investigation at MTD.

James Kelman graduated in Mechanical Engineering at Sydney University and then undertook a PhD in combustion technology. He has conducted research into turbulent flames, looking at flame ignition, stabilisation and propagation. After 3 years as a Research Fellow at Sydney he moved to England to take up a research position at Cranfield University. He continued turbulent flame research and provided consultancy services to engine manufacturers in the power generation and automotive industries. He has examined hydrogen flame structure, propagation and stability and safety aspects of high pressure hydrogen-carbon monoxide releases.

In 2001 he was awarded a Research Fellowship by the Engineering and Physical Science Research Council to investigate flame propagation in stratified fuel mixtures, addressing flame speed and flammability limits. He has an extensive list of research publications.

In 2006 James moved into consultancy and has since specialised in fire investigation, notably in the marine industry, but has also undertaken transport and land-based investigations including mechanical failure incidents. He has investigated over 400 incidents worldwide, from vehicle fires to ship engine room fire and cargo fires to industrial premises. As a mechanical engineer he also deals with various mechanical failures across a range of industries.

James acts as an expert witness and has given evidence in UK and Spanish Courts. He has also worked in close collaboration with local police forces in the UK, the USCG, the Guardia Civil and the MAIB.