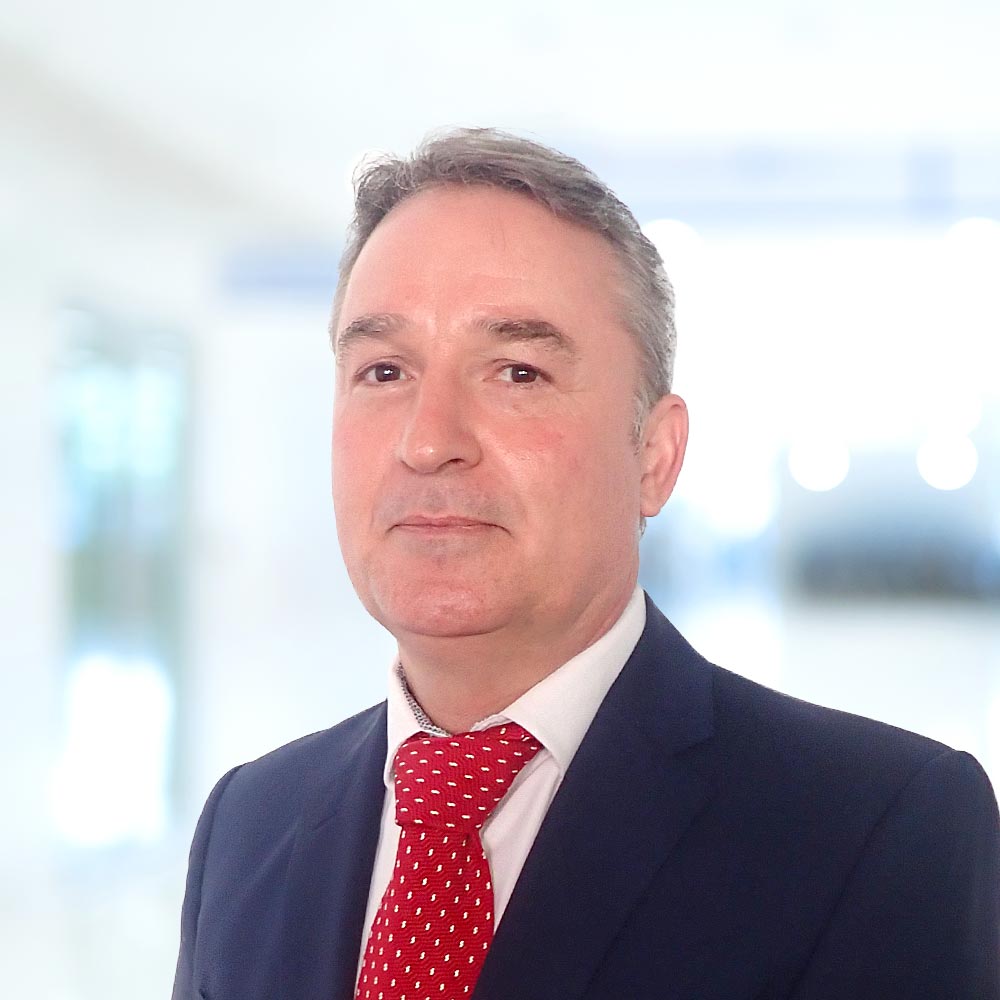 Ken Grant has been the Director of Minton Treharne & Davies (Singapore) Pte Ltd since 2001 and has a dual role as a Fire Investigator and Bulk Cargo Consultant specialising in cargoes liable to liquefy (Group A cargoes).

Ken studied at Brunel University (London) from 1983 – 1991 gaining a Bachelor degree (Hons) and PhD in Chemistry, before moving to Newcastle University to undertake a 3 year research project into coal combustion. In 1995 he joined the Defence and Evaluation Research Agency and worked on a number of projects relating to submarine technologies. This included developing novel fire extinguishers in collaboration with the US government.

In 1999 Ken joined MTD as a fire investigator and has since undertaken over 120 investigations, predominantly involving ocean going vessels. This has included shipyard repair, bulk and general cargoes, engine room, accommodation, car carrier and containership fires. During his time working in Singapore, Ken has also been involved in over 200 cases relating to the carriage of Group A cargoes, attending at site, undertaking sampling and testing, and he developed a laboratory in Singapore for the characterisation of solid bulk cargoes and determination of Transportable Moisture Limits.

Ken has provided expert advice and written expert reports for use in arbitration in both areas of his work. He is a frequent speaker at conferences/seminars and held a number of technical appointments. The latter has included being a member of the Correspondence Group on Transportation of Iron Ore Fines, reviewing the Iron Ore Technical Working Group research on behalf of the International Group of P&I Clubs, and acting as an IMO consultant on solid bulk cargoes during missions to Malaysia (2016) and the Philippines (2017). Ken was also appointed by the French Ministry of Ecology, Sustainability Development and Energy in 2014 to review the Rheolat Project research into nickel ore.