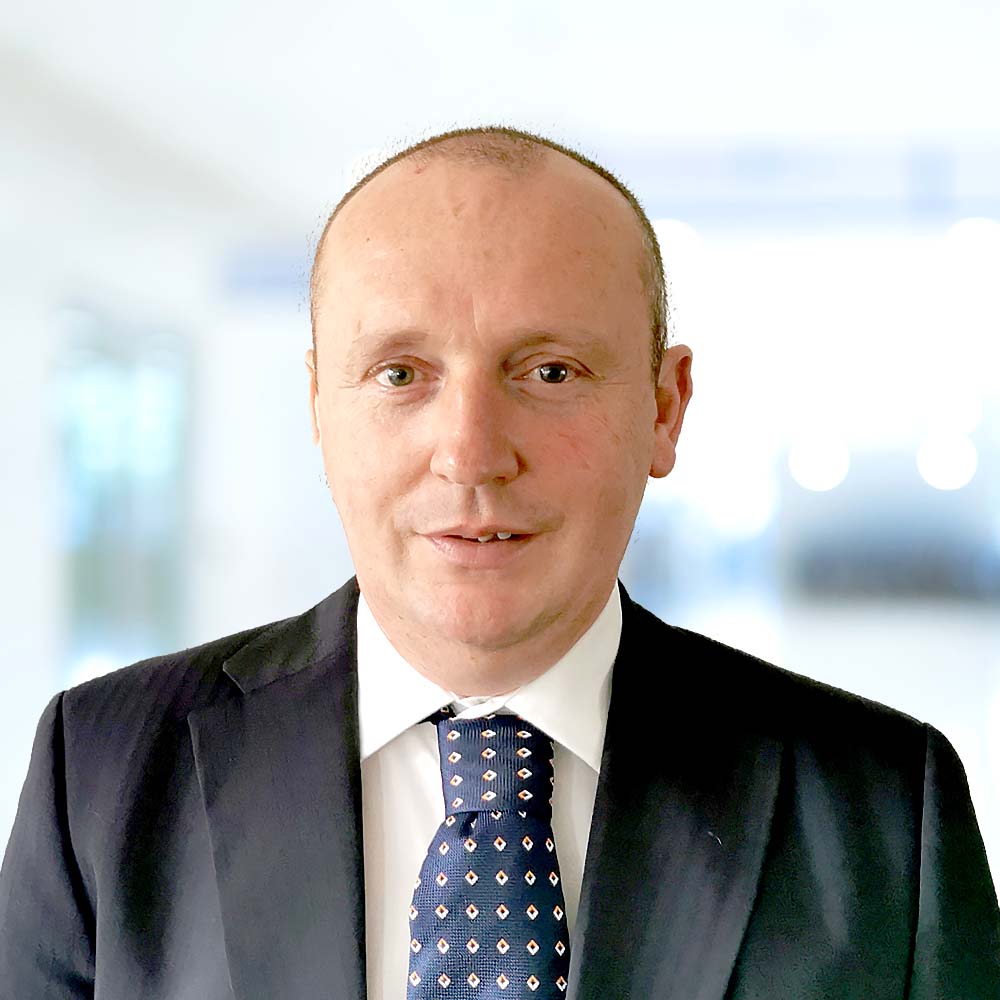 Erwin is a marine and terminals consultant based in our Dutch office.

After graduating as Maritime Officer with a nautical specialisation from Maritime Institute “De Ruyter” at Vlissingen, The Netherlands, Erwin started his seagoing career as an able-seaman on a coastal chemical tanker. During his subsequent 12 years seagoing career he sailed as 3rd officer, Maritime Officer, 2nd officer and the last eight years as Chief Officer, all on chemical and product tankers.

After Erwin came ashore, he joined the operations department of one of the largest storage terminals in Rotterdam where he was promoted to shift leader. Following this assignment, he joined another storage terminal to become supervisor of operations & maintenance. In this function, he was responsible for all operations including stock management and acted as Safety Advisor for the transportation of dangerous goods by inland waterways (ADN). To expand his knowledge about tank maintenance and Risked Based Inspection (RBI) he became an EEMUA Tank Assessor. As an Operations Coordinator at the third storage terminal, Erwin was the liaison between the operations, customer service, maintenance and QHSSE departments.