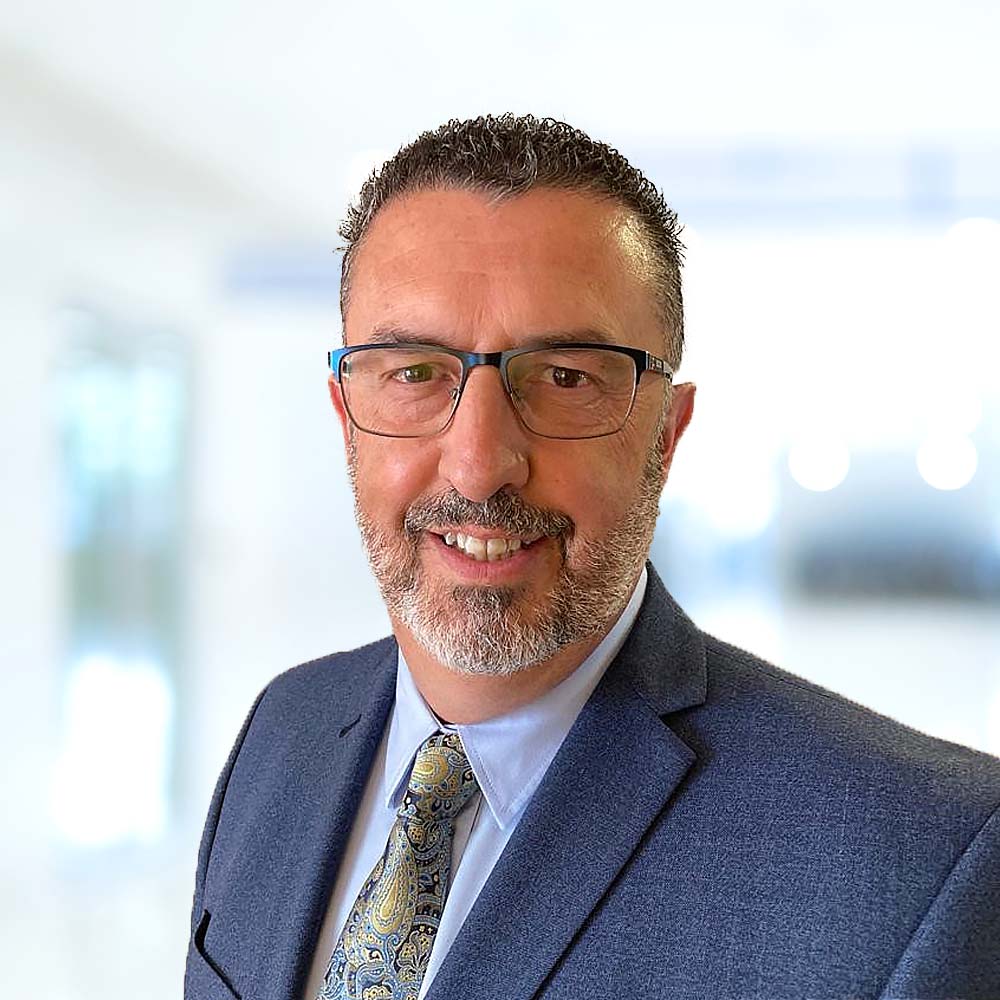 Gianluca Rolff is a Master Mariner and Marine Consultant based in our Singapore office.

Gianluca obtained a Certificate of Competency (Master) Foreign Going Class 1 whilst sailing on board oil and chemical tankers and cruise liners.

Gianluca joined MTD in November 2021 from a London based marine consultancy firm.  Previously he worked for a well-known marine cargo surveying company as Cargo Surveyor / Loss Adjuster and during this period Gianluca also trained as claims handler, dealing with General Average and Salvage aspects of marine casualties, on behalf of cargo interests.

During his career, Gianluca also worked in Saudi Arabia as Shipping and Insurance Manager for the largest importer of fresh produce in the Middle East.  Gianluca was responsible for the shipping / port operations of the company and the commercial relationships with major container carriers worldwide.

Gianluca is experienced in investigating containerships stacks collapses as well as in General Average surveying, especially involving containerships, and managing the post-casualty ship / shore operations and the Distressed Cargo resulting from it and has been involved in many high profile fire, grounding, collision and stow-collapse incidents.