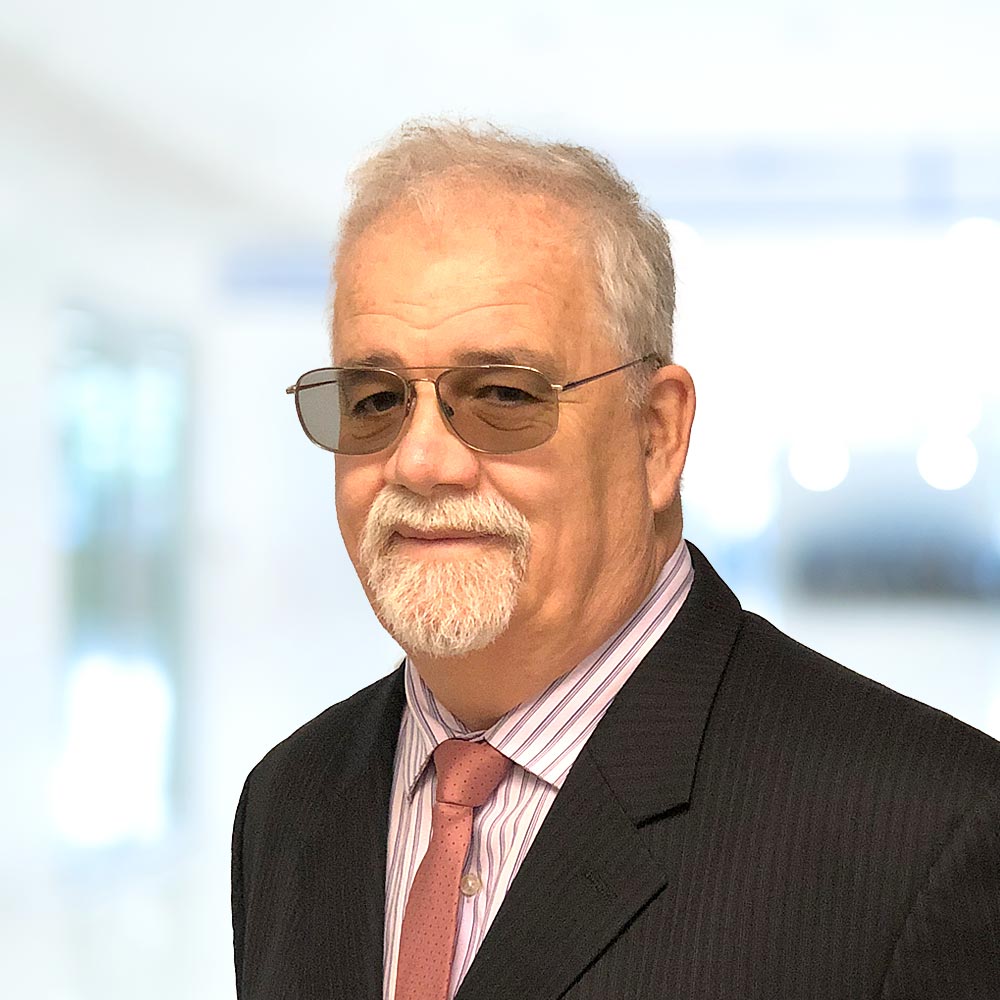 James O’Connor is a Master Mariner and joined Minton, Treharne & Davies (USA), Inc. based in Houston, Texas as a Marine Consultant and Surveyor in 1999.

Prior to joining MTD, James sailed with a major international oil company for 19 years on various types of tankers, gained a British Foreign Going Master’s Certificate of Competency in 1976 and the rank of Officer in Command before coming ashore in 1984.

From 1985 to 1999 James work in the shipping community as a Surveyor and Consultant serving ship owners, P & I Clubs, oil traders, oil companies, charterers, marine insurance companies and the US Government with issues mainly related to oil and liquid cargo transport/ handling and vessel/ terminal operations, including oil shortages, contaminations, vessel and terminal inspection and related issues. These services including the production of Expert Reports, advices to attorneys, attending mediations, arbitrations and court hearings.