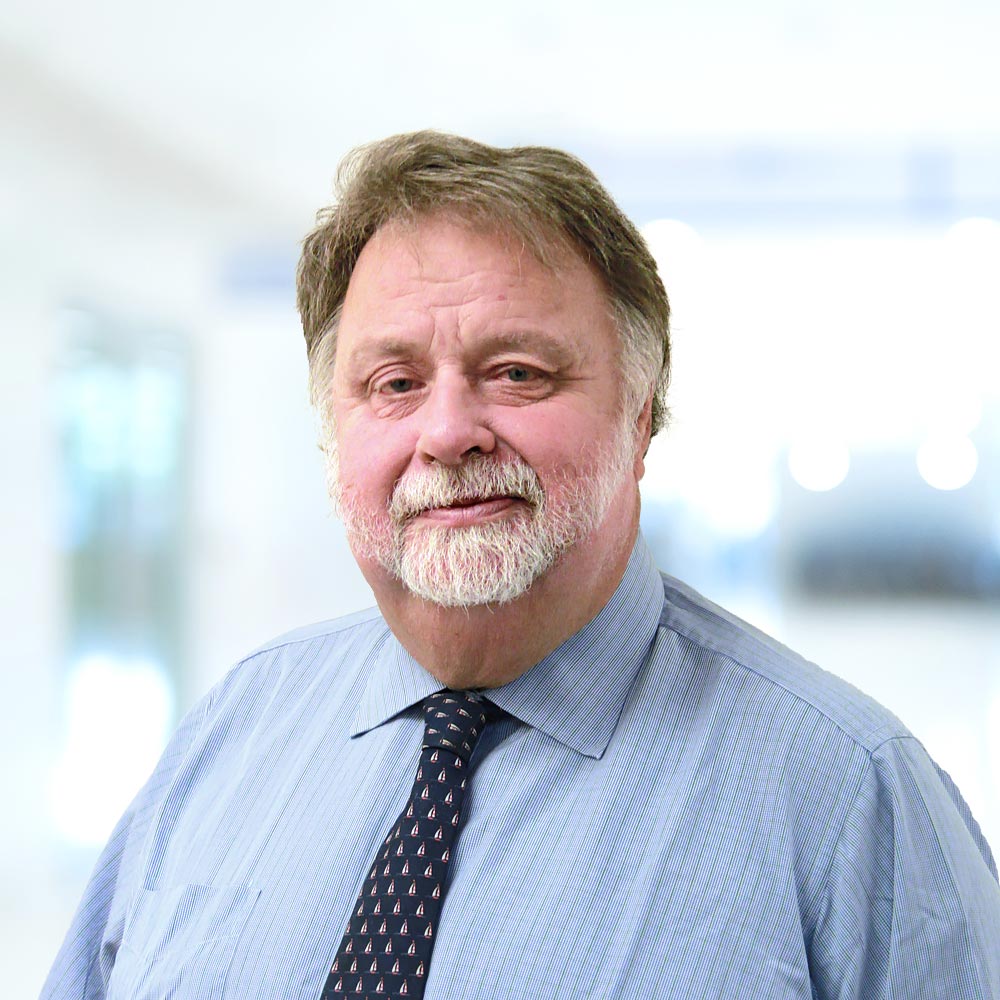 John Minton is the Managing Director of MTD and is based in our Cardiff office.

John joined MTD in 1968. Working first in the ship repairing industry (specialising in tankers) he gained experience of ship structures and systems whilst conducting and supervising tank cleaning, gas freeing operations, gas free testing and certification, as well as NDT examination of hulls and components by techniques such as ultrasonics, radiography and MPI. His experience extended to oil and chemical inspection on contract to several oil majors acquiring expertise in ship loading and discharge operations. Capitalising on this experience John started performing cargo contamination and shortage claims investigations on behalf of Cargo Underwriters, P&I Clubs, Owners and Oil Majors, specialising in oils, petrochemicals, LPG and vegetable oils. He has now been involved in over 1,000 such claims.

In the 1980’s John was a leader in the campaign by the London Market against cargo theft by carrying vessels, and conducted surveys on board suspected vessels to develop evidence of such activities.

In the 1990’s he became involved in the investigation of oil inventory fraud losses for the Insurance Market dealing with over $1 billion of such claims. These investigations have involved the reconstruction of up to 3 years of refinery operations, including crude oil yield analysis etc. Throughout his claims career John has been involved in the recovery of cargoes from ships in distressed conditions and has used his chemical engineering skills to develop innovative reprocessing and recovery techniques for loss mitigation. He is an experienced expert witness.