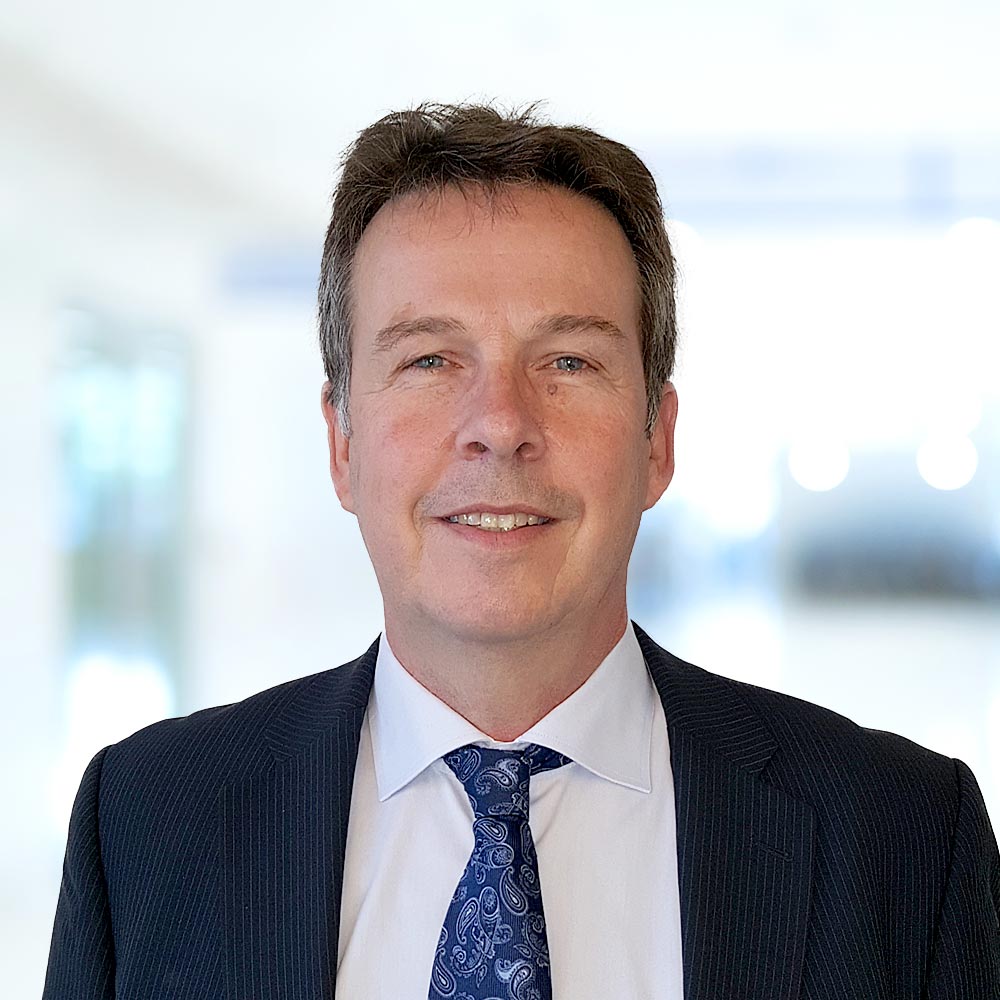 Ko Minnaard is a Marine Consultant and Manager of our Rotterdam office.

After graduating in nautical as well as marine engineering disciplines at the Nautical College at Vlissingen, The Netherlands, Ko started his seagoing career as a maritime officer with Shell Tankers sailing on product and crude oil carriers. After spending four years at sea, he joined the operations/chartering department of Shell International Marine in London. Following this, he returned to sea in order to obtain his Master’s license and in that time also re-attended college to obtain his Chief Engineer’s license for steam driven vessels whereupon he spent two years on board of LNG carriers under the Shell UK flag. Ko then transferred back to the Shell Netherlands fleet and continued his career on product tankers until the entire fleet was flagged out.

On coming ashore, Ko joined the Department of Waterways and Infrastructure and also worked as a Vessel Traffic Service (VTS) operator whereupon he joined a well-known Dutch consultancy firm in 2000 to become a marine surveyor.

Ko has attended numerous vessels and claims on all sorts of cargo but in view of his background specialised in liquid cargo claims, focusing on chemicals, petroleum products and gases. In 2007, Ko became responsible for the liquid cargo team at his previous employers and retained that responsibility until he joined MTD in August 2013.

Since then Ko has expanded the Dutch office which now comprises of four consultants (two mariners and two chemists) and he has meanwhile attended numerous overseas assignments. Ko has also provided expert evidence in London arbitrations.