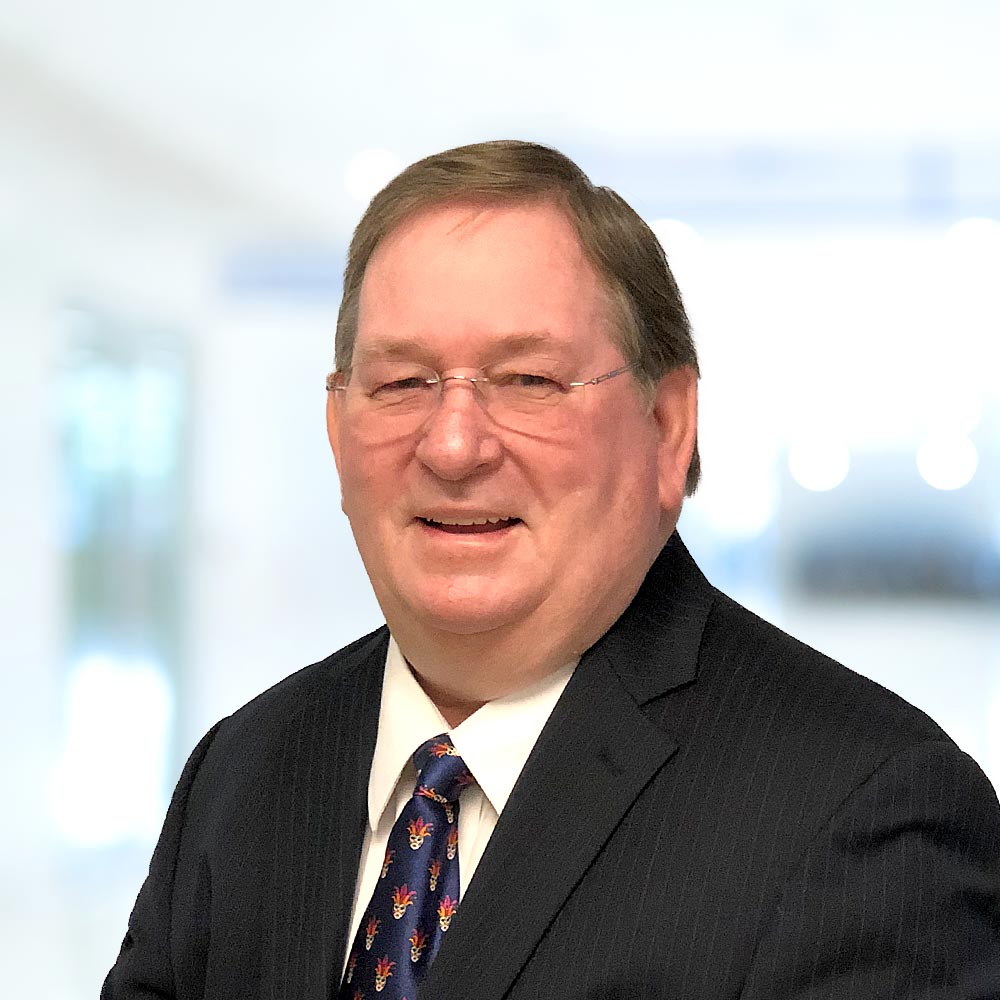 Mick Grant is the President of Minton, Treharne & Davies (USA), Inc. based in Houston, Texas.

Mick’s career began in the Lloyd’s Claims Office, handling cargo claims on a diverse range of commodities including oils, petroleum, petrochemicals and chemicals, on behalf of the London market. Having achieved the position of Senior Assistant Adjuster, Mick made the move to the USA, to take up a position with a leading firm of marine surveyors and adjusters where he was responsible for the execution of Special Projects involving loss mitigation strategies. He became President of the firm, responsible for numerous offices in the USA and Mexico.