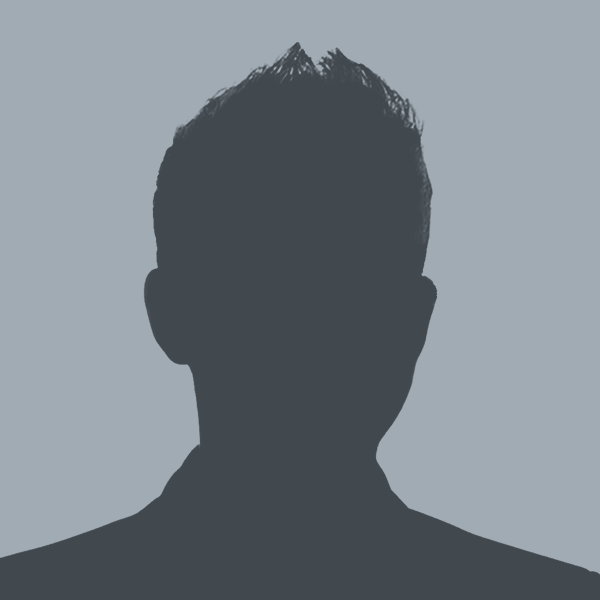 Richard is a Consultant Chemist and the manager of our Fujairah office.

His career in the oil industry began in 1989, working as a Chemist Inspector for four years, before becoming laboratory manager for a major UK independent inspection company.

In 2001, Richard re-joined a major oil inspection company in the UK as Laboratory Manager and leader of special projects, focusing on Bio Fuels and problem investigation and resolution, setting up various satellite laboratories within the UK.

In 2005 Richard was seconded to Kuwait to establish an outsource Laboratory Contract covering all aspects of the Kuwait Oil Company (KOC) Export Operations division laboratory analysis and quality control, being later awarded a further Contract “Accuracy Assurance” within the same group. This provided services to ensure the compliance of all of KOC’s Export Operations bulk liquid measurement (gauging and metering) systems. During his time in Kuwait his team were awarded KOC Export operations “Contractor of the year award” on two occasions.

In 2013 Richard relocated to Fujairah (UAE) as assistant manager of a large independent inspection company Branch office, being promoted to Branch manager in 2015 and latterly UAE assistant country manager, with responsibility for a large inspection and laboratory operation in the oil and gas sector.  This business focused mainly on product blending, additive services and analysis along with bulk Oil movement Inspection supervision

Richard joined MTD in early 2021 as a consultant chemist and as manager of a new MTD branch office within the UAE.  Since joining MTD, Richard has been involved in the investigation of petroleum and petrochemical quality and quantity disputes, attending onboard Vessels, at terminals and laboratories in the UAE and the Mediterranean.