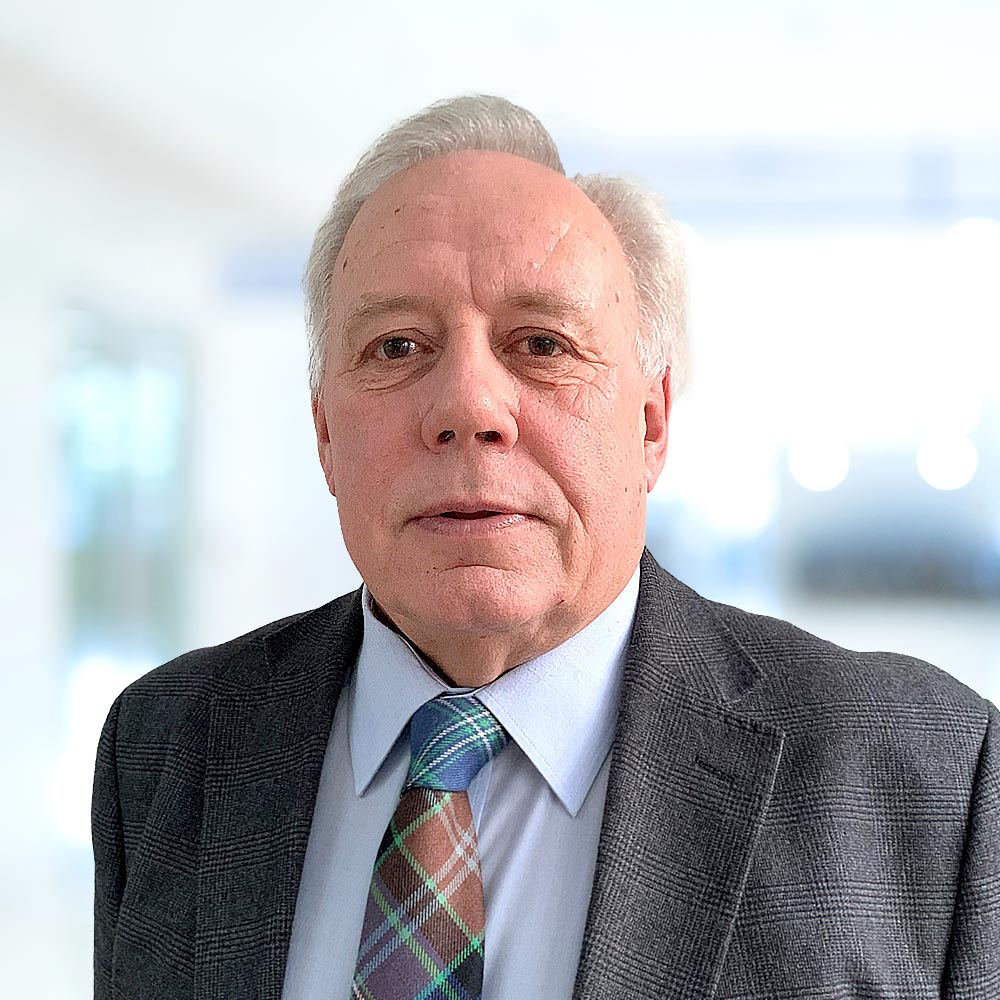 Roger Parsons is a Marine Consultant and Engineer based in our Cardiff office.

Roger has a First Class Certificated of Competency Marine Engineer and is a qualified ISM Auditor for the International Safety Management Code. He is a Member of The Institute of Marine Engineering.

Roger commenced his career as a seagoing engineer rising to the position of Chief Engineer gaining experience with the operation and maintenance of main and auxiliary marine machinery, including Pro-Pack Integrated Propulsion Systems. Following his time as a seagoing engineer, he joined the Technical Management team of a European Shipping Company as Superintendent Engineer responsible for all aspects of Technical Management rising to the position of General Manager during which time, he successfully managed a European Energy Demonstration Programme aimed at reducing environmental pollution by developing lower energy consumption requirements on European Short Sea trading routes.

Following this period in Ship Management he became a New-Building Project Manager relocating to the Far East and Eastern Europe completing a 5-year Assignment for the development and construction of “Open Hatch” Container vessels. This led to the “Future Ship” award from a leading Classification Society recognising the future design and development for open hatch container vessels using integrated propulsion systems.

Returning to Ship Management as Operations Director for several years he was in charge of all aspects of daily technical operations and implementation of the Companies ISM & ISPS Statutory Requirements.

Since joining MTD. Roger has been involved in marine case work related to Ship Management disputes, machinery damages and particularly specialising in bunker related operational claims. He is also an experienced expert witness, having prepared reports and given evidence in court, arbitration, and mediation matters.