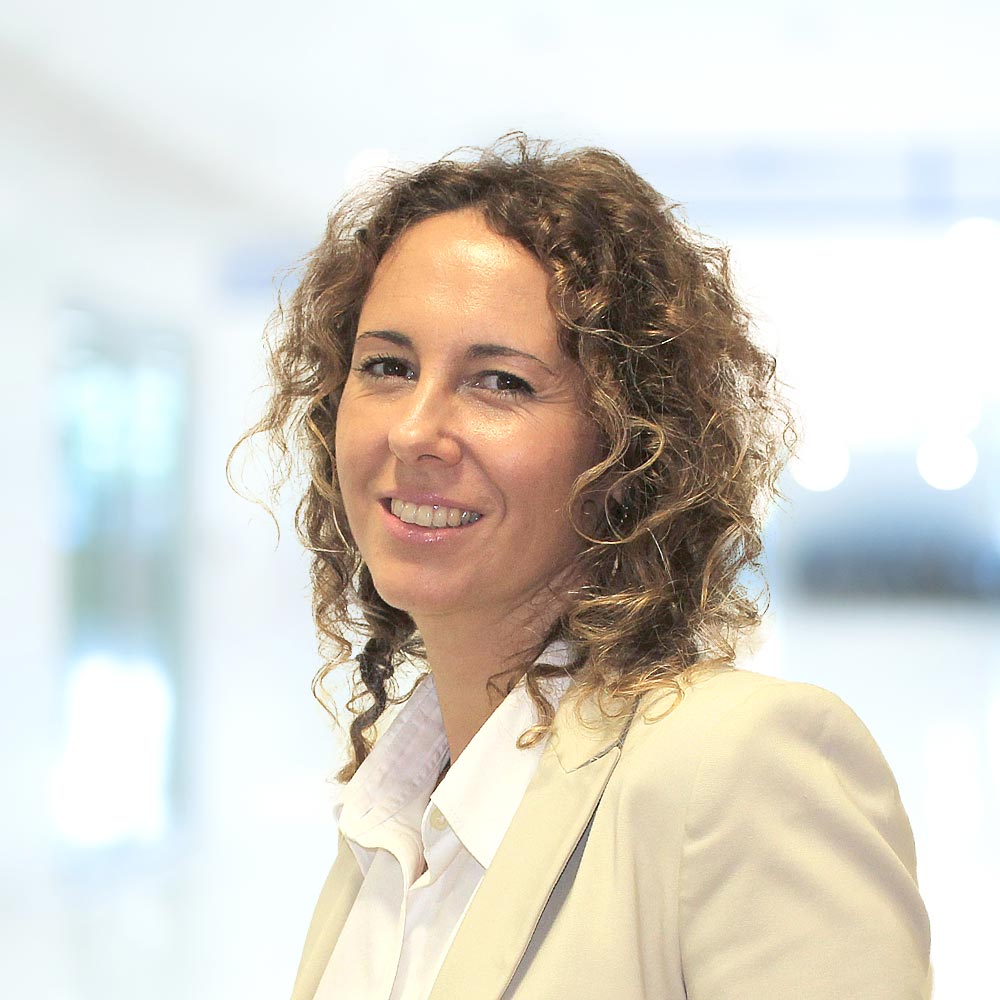 Sonia is a Consultant Chemist based in our London office.

Sonia Quintanilla has a degree in Industrial Chemical Engineering from the University of the Basque Country, Spain. Prior to joining MTD, Sonia joined a major petrochemical company as a laboratory technician, analysing petroleum products such as gasolines, diesels, fuel oils, gas oils and lubricating oils. She then moved on to the metallurgical industry where she worked in the quality control department at both a testing level as well as developing and implementing ISO accredited Quality Systems.

She moved to the UK to join the Energy Institute, working as a technical officer providing support to the Standardisation Committees and later became Technical Manager for Test Methods, being responsible for the production of IP standards. She was later recruited by an International Petroleum Testing Company where she gained further experience in the testing of light distillates and heavy fuels.