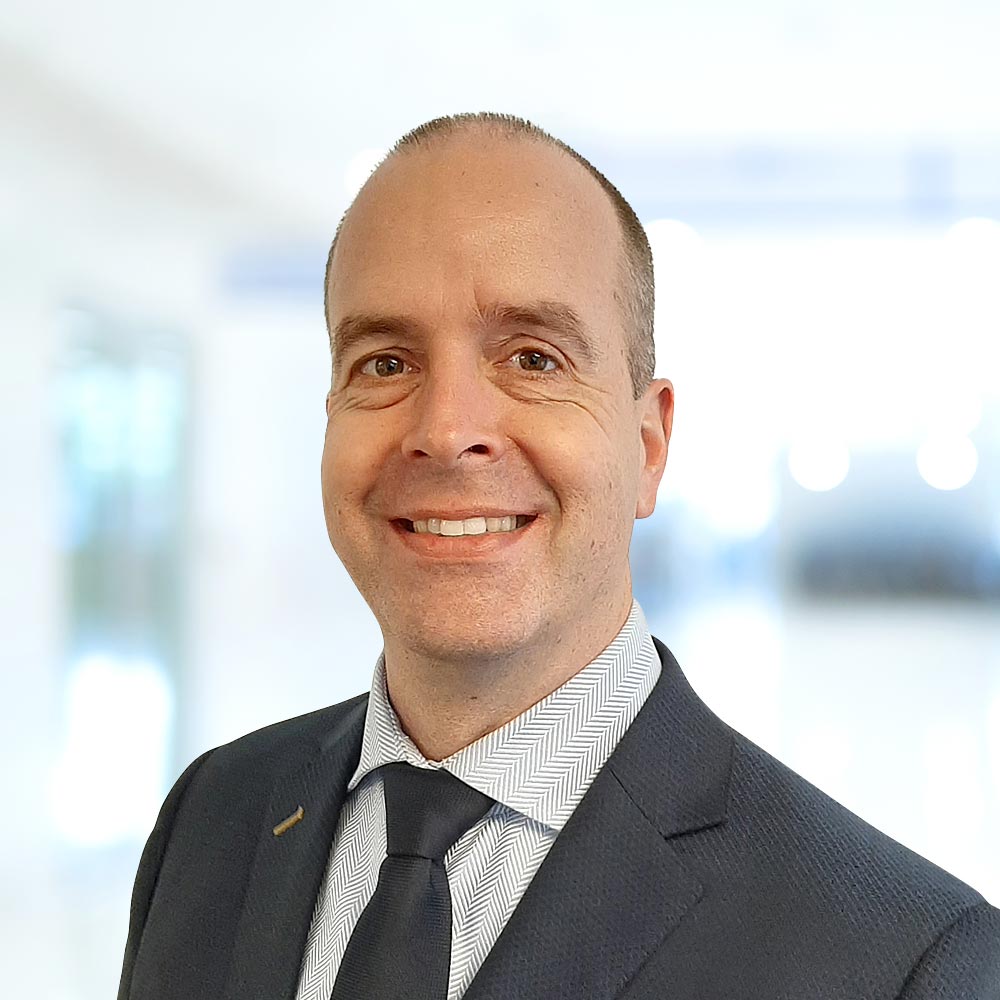 Walter Van Kempen is a Marine Consultant based in our Rotterdam office.

After graduating in nautical as well as marine engineering disciplines at the Nautical College at Rotterdam, The Netherlands, Walter started his sea-going career as 3rd mate on board a general cargo/heavy lift vessel in 1998. He then joined the cruise vessels of the Holland America Line and climbed the ranks up to senior second mate.

He left sea in 2003 and joined a well-known Dutch consultancy firm to become a marine surveyor. In that capacity, he attended and investigated numerous P&I and cargo claims on board of all types of vessels, specialising in containerised transport and perishable products.

Walter joined MTD Holland in June 2015 as a Marine Surveyor.