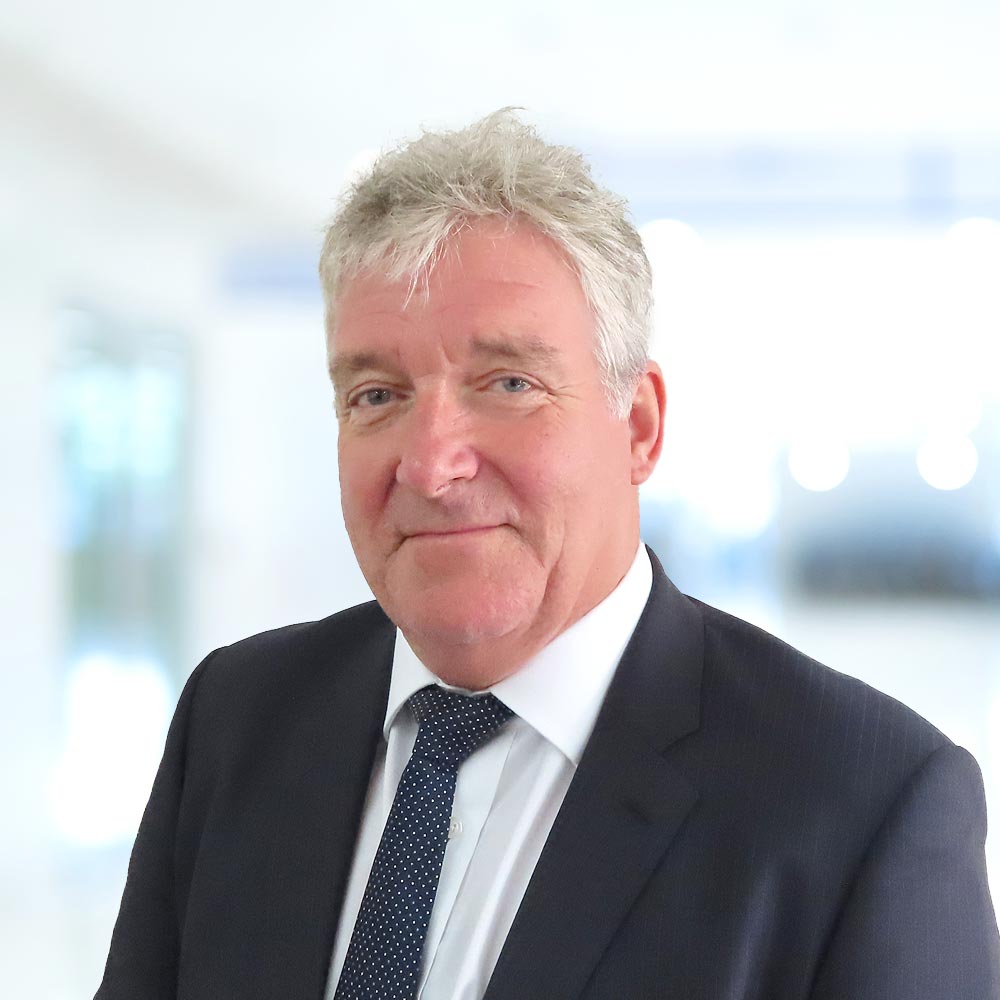 Stewart Horan is a Marine Consultant based in our Singapore office.

Stewart joined MTD as a Marine Consultant in 1999 and has attended incidents and provided advice on a wide range of cargo and marine matters involving oil, chemical tankers and bulk carriers. Stewart has extended his role to fire investigation with dry cargo, containers, timber products and coal, where particular cargo and marine aspect aspects are involved.

Stewart gained UK Master Mariners Certificate of Competency in 1991 whilst sailing with Canadian Pacific on their Crude, Product and Chemical tankers along with their bulk, forest products and container vessels gaining particular on experience with the carriage of oil, chemical and vegetable oils cargoes. Thereafter Stewart become Port Captain with a chemical tanker company tasked with attending incidents and during intensive port, cargo and tank-cleaning operations as well as groundings and pollution prevention as part of the emergency response team.

Stewart has given frequent expert advice, reports and evidence in High Court and Arbitration in United Kingdom, Oslo and Singapore on the carriage and handling of cargo, navigation, groundings, tanker operations including ship vetting, ship management and general shipboard operations.

In 2019, Stewart relocated to our Singapore office and continues to attend and handle cargo and ship incidents and claim, fire investigation and expert advice on the handling and carriage of Bulk Cargoes under the applicable IMO Codes, including methane emitting and self-heating coal, voyage management, loading and discharge strategy particular when combustion is underway.