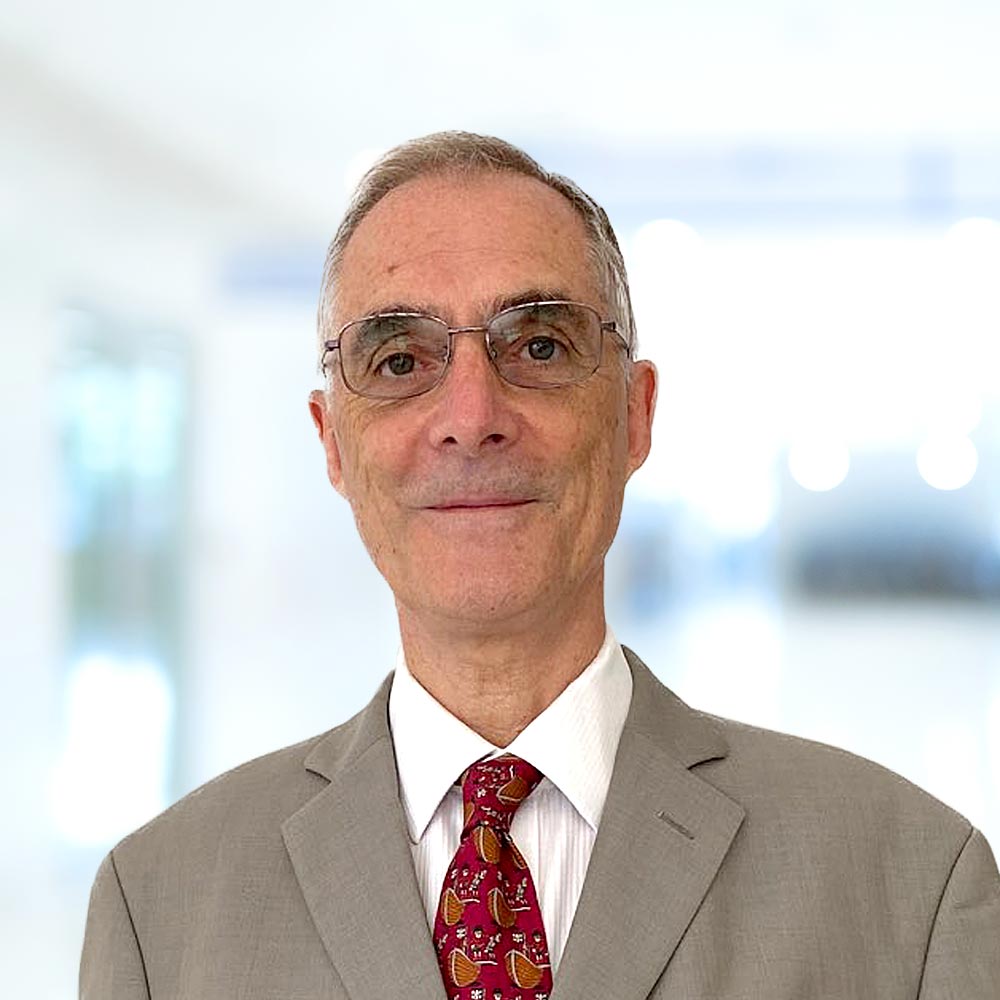 Mike Applegate is a Consultant Chemist based in our Singapore office.

Mike is a highly experienced investigator of contamination and shortage claims. He has worked at locations worldwide dealing with all manner of incidents. He is an experienced chemist and developed his expertise in quality and loss control procedure working with major inspection companies. His experience includes handling chemicals, petroleum products, gases and cargoes under salvage conditions.

Mike joined MTD in 1990, initially based in the UK but transferring to the Singapore office in 2004. Throughout he has continued attending incidents worldwide and investigating complex inventory losses and frauds. He has acted as an expert witness both in the UK and overseas.

In addition to his MTD work, Mike has taken on the role of operations director of MarTest Cambrian Singapore Pte. Ltd. a company associated with MTD. In that role he has participated in on-site recovery, reprocessing and purifying petroleum products and petrochemicals in Singapore and other countries within Asia. Mike continues to work for MTD and MarTest Cambrian.

He is a fellow of the Institute of Energy and has contributed to technical papers produced by them.

Mike is always eager to learn & research new technologies but happy to pass his knowledge and experience to others within the industry.