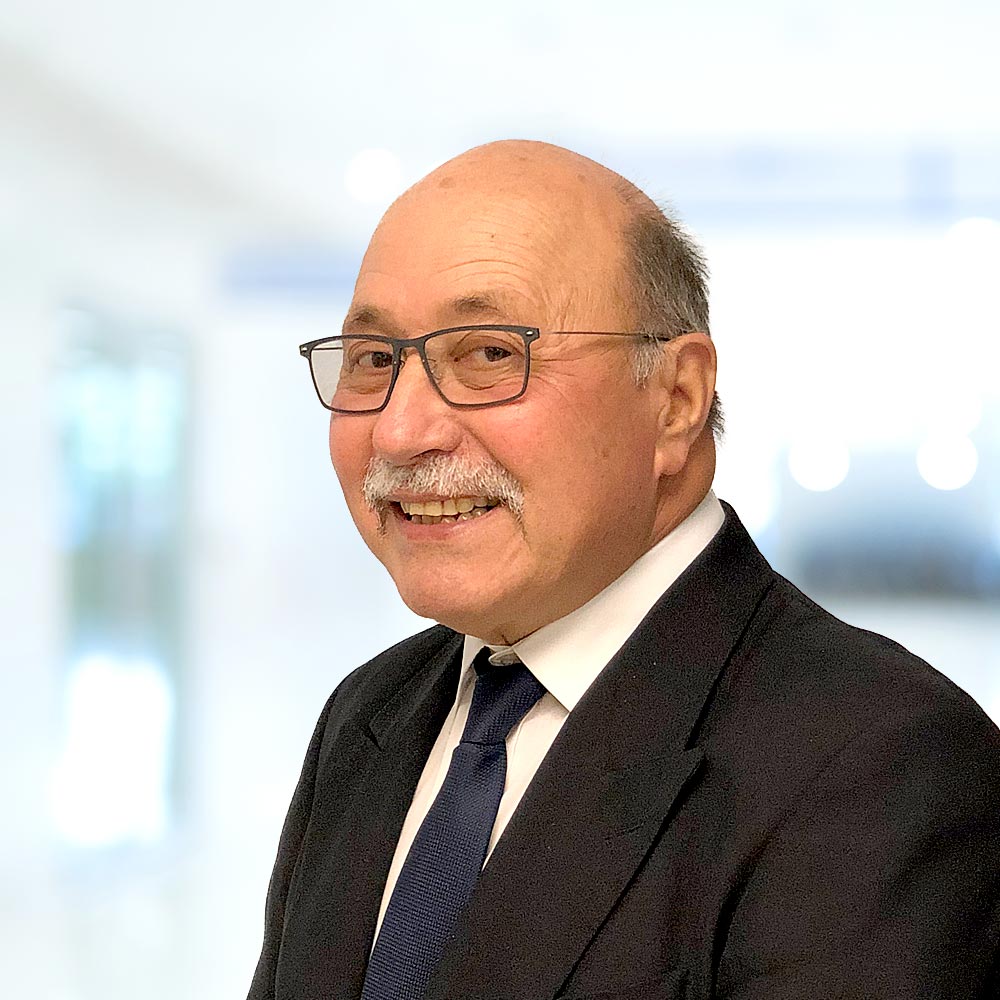 Tony Harris is a consultant with Minton, Treharne & Davies (USA), Inc. based in Houston, Texas.

Tony is a consultant chemist (MRSC) and surveyor with 40 plus years’ experience in the petroleum business. Prior to joining MTD, Tony gained experience as a chemist in the pharmaceutical and industrial fields as well as with a major oil company before joining an international cargo inspection company. As a chemist surveyor, Tony worked with bulk liquid chemical, petrochemical and petroleum cargoes worldwide spending time in the Middle East, Australasia, USA and the Caribbean. He was also introduced to the investigation of cargo contamination/damage/shortage.

Tony re-located permanently to the US in 1998 and worked for several oil loss control companies, gathering further experience worldwide particularly in West Africa working closely with a major trading house.

Tony mainly covers the Houston and US Gulf Coast areas, but travels throughout the US, South America and the Caribbean as required.